It seems like just yesterday we were ringing in the new year and spouting our resolutions for 2015, doesn't it? Well, maybe that's bit of an exaggeration, but the year is flying by all the same. We spiraled through the whirlwind of school delays and snow days and, when we landed, all of a sudden it was Easter and spring was here!

That's how it has felt for me at least.

Back in January, I made a list or resolutions for this year. Too often, these resolutions are very general and they are quickly tossed aside. This time, I tried to make mine more specific and I vowed to check in regularly. In my mind, I planned to review them quarterly and see how I was doing. The first quarter of the year is up and it's time for me to take a look at how it's going. I thought it would be fun to do this review just like the report cards my kids get from school, so I've given myself a grade for each resolution and made a few comments about my progress. 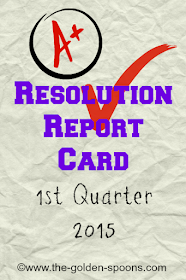 **Blog Goals**
My word of the year was CONFIDENCE. With regard to that one, I'll give myself a C. I was doing pretty well at first, but I've slipped a bit lately - mainly with #2 on my resolutions. I'm doing pretty well, though, with making confident decisions. Always room for improvement, however!

Did you make any resolutions for 2015? If so, how are you doing on your goals? 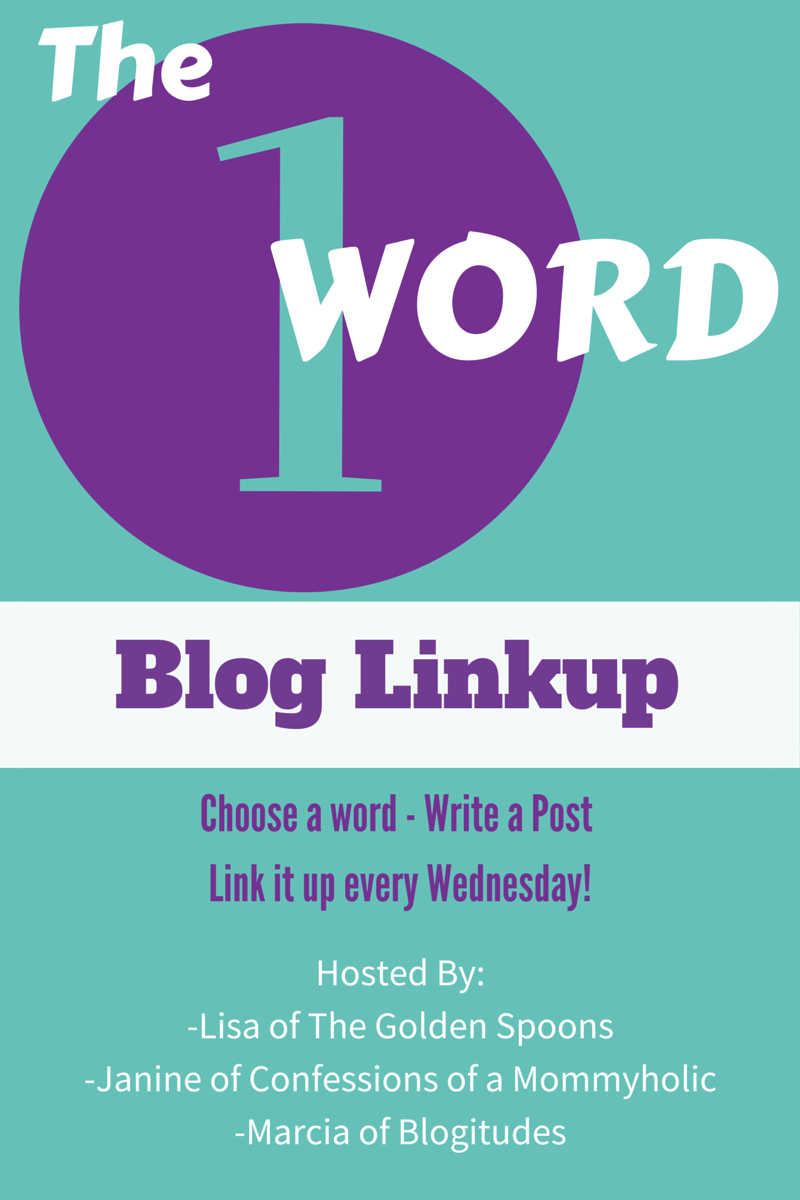 This post was part of the One Word Blog Linkup hosted by, Janine of Confessions of a Mommyholic, Marica of Blogitudes, and me! This week, the word prompt choices were Fight and Yesterday. If you would like to join the linkup you can find more information HERE, sign up for weekly emails HERE, and/or join our Facebook group HERE. Every Friday, two prompts are emailed. Choose one and write a post using that word as inspiration. Linkup up any time between 6:00am EST on Wednesday-9:00pm EST on Thursdays on any of the host sites.

An InLinkz Link-up
Lisa Witherspoon at 6:00 AM